As camelid transfusion medicine is relatively new and continues to evolve it was felt beneficial to provide support and education to veterinary professionals on the safe and effective way to collect and use camelid blood.

The following webinar is split into two parts:

Watching both webinars will contribute 1 1/2 hours to CPD and you will be provided with a certificate once both webinars are complete. 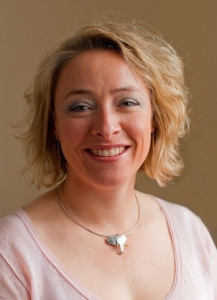 Claire completed a Residency in Large Animal Internal Medicine at The Ohio State University in July 2005. After a further year at Ohio State as a clinical instructor in Camelid Medicine and Reproduction, she returned to the UK in 2007 where she established the first referral service catering specifically for Camelids alongside other farm animals at The Royal Veterinary College. In May 2011, she set up in private practice running a camelid-only referral and consultancy practice and runs courses for vets and owners/breeders on Camelid Health and Reproduction. She opened a new camelid-focused facility in Summer 2015. She is the current President of the British Veterinary Camelid Society and was recognized as an RCVS Specialist in Camelid Health & Production in February 2016.

Jenny qualified from R(D)SVS in 1998. She worked in mixed practice for 4 years before moving into the field of small animal emergency and critical care with Vets Now. Jenny worked in Vets Now emergency and critical care clinics for 10 years and through Vets Now, she ran the practical trial researching canine blood banking in 2006. Following the success of the trial Pet Blood Bank was launched in 2007. Jenny holds the role of Veterinary Supervisor for PBB. Alongside this role she works part-time in general practice. 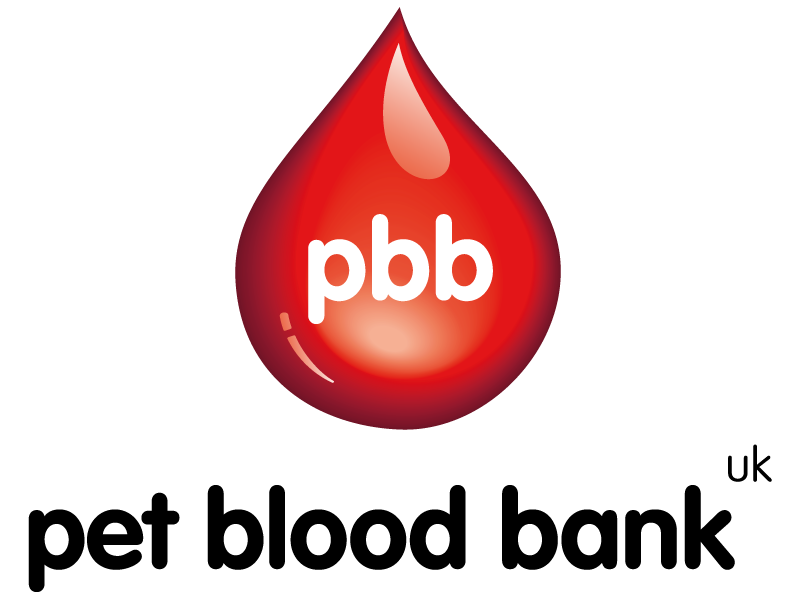